from on water by Chartreuse 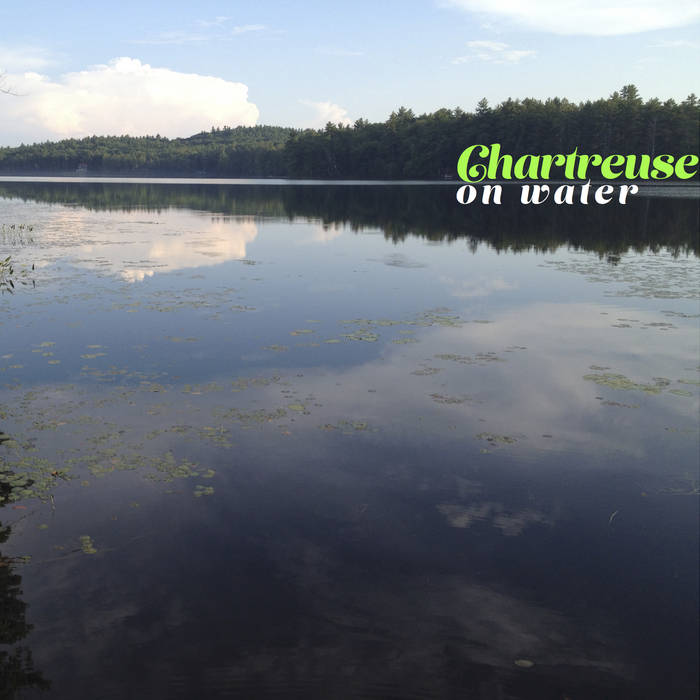 The title Image: Deposition refers to the geologic process of deposition, in which flowing water creates rock formations by depositing sediment over a long period of time. I like to imagine that a human could somehow perceive the entirety of the process, and in the trio I intended to recreate this hypothetical perception, rather than the process itself. The piece is divided into three large sections. The first focuses on the time before any sediment has amassed. At this point the observer would only be aware of the water, which in this case drips slowly and inconsistently. The sediment hides within the gestures: it is represented by brief arco strokes capped by tremolos. In the second section, the process of accumulating sediment occurs. A time lapse allows the observer to witness structures grow and collapse at a rapid pace. Suddenly the experience returns to real-time awareness and the ensemble is left with vertical sonorities, the structures which have been produced by sediment buildup. The observer would notice considerably less differentiation at this point and the music reflects this with relatively more consistent rhythmic and dynamic features.

Bandcamp Daily  your guide to the world of Bandcamp

Interviews With Butcher Brown and Slauson Malone, plus LP of the week by SAULT.